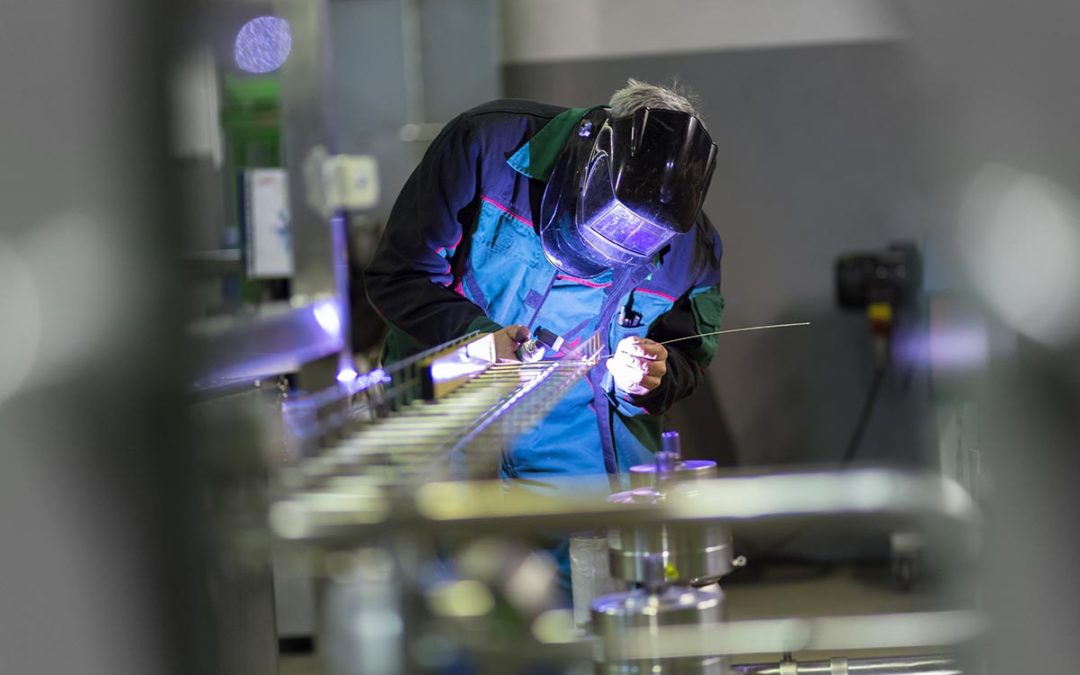 According to a April 2017 report by the Conference Board, in the next 10 to 15 years we can expect U.S. employers to demand more labor than will be available, which will, in turn, constrain overall economic growth. Meanwhile, the share of Americans in the labor force is historically low and wages are barely showing signs of picking up. But the corporate-research organization believes the U.S. is fast approaching full employment and sees few signs the population of working-age Americans will grow enough to fill the ranks left by retirees and rising demand from employers.

The Conference Board expects significant acceleration for wages in the coming years as the unemployment rate continues to fall. The official rate was 5% in March of. That will likely fall to 4.5% percent by the end of 2016, “and absent a major slowdown in the economy, to about 4.2% by the end of 2017.” In the past year the labor participation rate was 62.9% down from 66% before the 2008 recession. There is unlikely to be much of an increase in this rate because of the baby boomer retirement wave. Before the latest recession, the number of retirees increased by about 400,000 a year; in the past four years, the figure has surged to more than 1.2 million annually, the group calculates.

Retirements will create openings in many skilled jobs that younger workers have eschewed, such as plant operators, railroad workers, machinists and electricians—jobs that require a specific skill set but not necessarily a college degree.